Thanks for tuning in. We are still in the metaphase, pulling apart ideas that have been thrown in notebooks and jotted down on white boards for months. Kate wants to learn to ride no doubt, but we also want to take trips. I race motorcycles and this kills most of our travel plans since I’m already on the road heading to/from race venues.

This last week Kate & I spent a ton of time in the tow vehicle talking about plans and dreams and schemes. We won’t give away any specifics since we are still narrowing it down, but I want to give potential readers some insight.

Right now this blog is empty and not being promoted or pushed on anyone. When we have a forward looking plan we may go that route, but currently this space exists so that friends can follow along as Kate learns to ride and she and I take off on trips around California and points thereabouts. We keep expanding our 49-state sojourn to the point that it’s far too big to tackle (that link doesn’t even show 5% of what we have jotted down). The ambition is great and we don’t want to discount any of our ideas, but this plan of ours may turn into two or three mega journeys before we even get started. That started giving us the idea that this page may be more than just a way to share adventures with friends.

For our big trip, we have not even decided on using two motorcycles or a sidecar. Two motorcycles means two engines burning fuel, needing tires, maintenance and such; it gives us a spare machine if trouble strikes but it doesn’t automatically afford more freedom. Building a custom sidehack not only allows us to carry more gear in more comfort for less fuel cost, but the building phase itself will be an adventure. It also dovetails into some other cool ideas we have, which we are keeping under wraps for the time being. 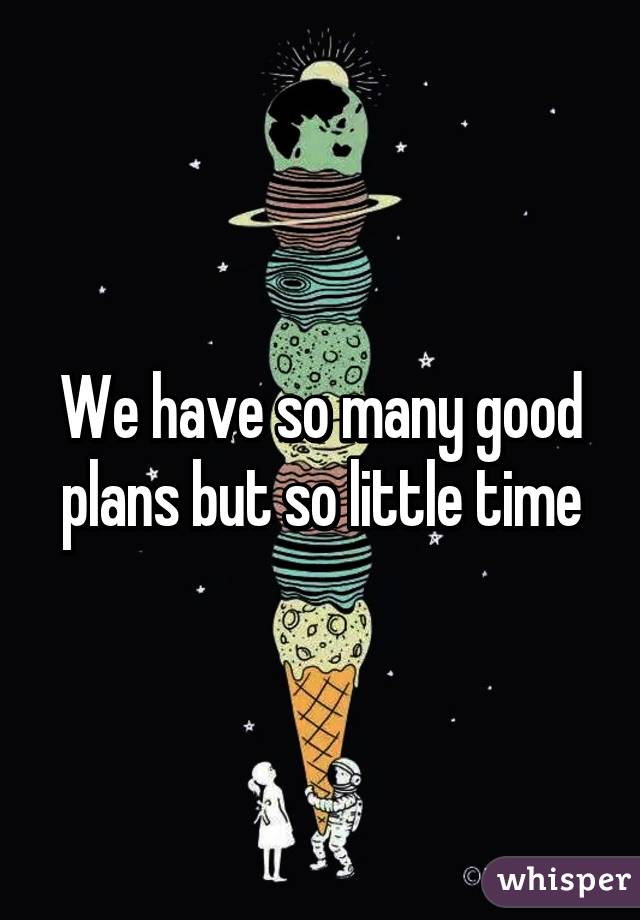 Suffice to say that we have a lot to do and a lot to learn and that is what life is all about. Even though I will be doing most of the writing and website stuff, Kate will be sharing things she finds on the web, her experiences while learning to ride, and her point of view while hitting the road with me. We actually have an adventure we haven’t written up yet and we are going to be on the road again within the next month. Material isn’t the problem of course… time is.

That will mean more pictures on social media along with an eventual full write up. The reason we want to share this early stuff even though we have no readership is because neophytes can learn more from this archive than anything we do a year or two from now.

Social media and the internet in general are full of perfectly lit photos of pedicured women in bikini bottoms and cut-off t-shirts sipping coffee in their ultra-clean van, surf roaring in the background. These pictures are excellent examples of photography, but they miss what travel really is…hard work that you want to keep doing. If you spend 30min setting up a shot, you just missed 30min of that beautiful view you are only using as a backdrop.

Kate & I want to show you the bug bites and the helmet hair and the greasy faces from riding in 100­° sun all day. And that means we want to show you the grainy cell phone snaps that don’t give you a panoramic view of the Milky Way. If, a few years from now, we are snapping awesome shots and always look composed, you will be able to go through this archive and see that we simply got good at what we do… not that we brought a stylist and camera crew with us in a chase truck.


It’s not all about looking cool. Adventure is a farm for stories, but if you are focused on creating the story over adventuring, you will end up with a story about story-telling, not about adventure.

Now, back to some work that will actually generate some gas money for the next trip.